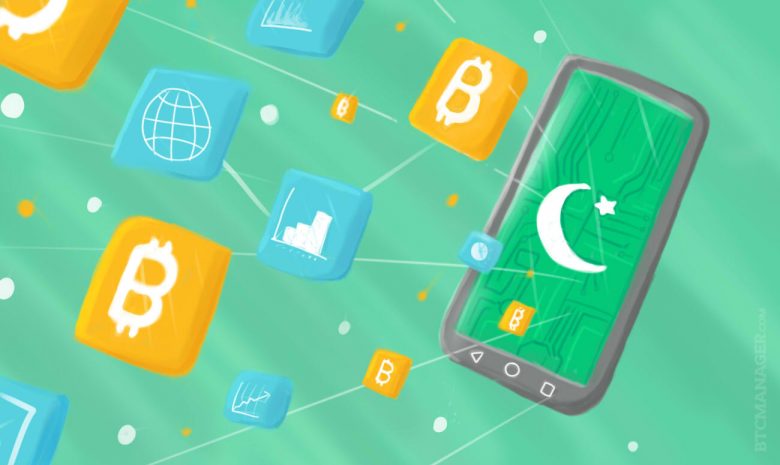 When you think about the Fintech space, it’s usually young startup companies trying to disrupt some specific financial service problem. Now if you have experience with the startup nature, you know that the way it works for the first 2–4 years is that you have limited amount of money and therefore limited developers “power”.

That makes the code not as secure as wanted. The board of directors and the investors are mainly concerned about increasing sales and traffic, and they have this naive notion that you hire good developers and immediately get secure code! Obviously, that’s not the way it works. Developers need to spend significant time on creating unit testing and dedicate QA people to create less breakable and secure code. As a result we get from an end-user perspective non-100%-secure software which your money is in it and it can be hacked any minute.

When it comes to cyber security, we might feel that this new finance evolution could jeopardize our money. But the truth is that your money is not safe in the bank either. Bank systems are so old that it’s like a child game for attackers.

Fintech is a great ecosystem. It has managed to disrupt the old-fashioned finance bubble while also making people realize that money exchange, investments, insurance, and other financial services are going to be totally different in the next 5–10 years.

The old companies are terrified. They are doing everything they can to slow down this disruption and maybe even take part in it. But to me it seems that they don’t really understand this new game. It’s not about creating a mobile app for remote bank access — this disruption is about doing things differently from scratch. It’s about peer-to-peer payment and landing with no middleman. It’s about purchasing insurance in 3 minutes using chatbots with full transparency. It’s about replacing physical money with virtual digital coins.

One of the most exciting thing in Fintech right now is blockchain. We finally have the potential to get rid of banks and other middlemen using this amazing distributed model.

Finance is all about trust. If we think about the current model, we have physical money to buy stuff. The trust comes into action where the other person knows that with the same paid money he can buy food for his family. So using the same logic, if the public would have the same trust in digital coins, we can implement the same barter.

When it comes to cyber security, no software or system is bulletproof. Attackers have already started hacking bitcoin end-users and bitcoin exchanges. Right now, we have a few possible common attack vectors:

Another bad impact from bitcoin is the ability to ransom users and companies (i.e. computer is encrypted and a ransom is demanded in bitcoin). This attack has proliferated because it’s very hard to trace back the bitcoin wallet source.

We are living in a time where we see so many technological revolutions around us that make our lives better. Fintech is definitely one of them. But we can’t forget that cyber threats will continue to evolve to this new world as well. So we must minimize the impact and think constantly about progress.

Pakistan, 6th largest population in the world, provides an excellent opportunity for FinTechs to grow and operate and contribute to the country’s economic and GDP growth. It is the need of the hour to not only invest and support the local upcoming FinTechs in the country but to create an environment conducive to the growth of FinTechs in Pakistan.

Pakistan is mainly a cash-based economy. There is a lack of awareness about the importance of FinTech in Pakistan. 72% of the organizations do not know which FinTech are out there and looking to collaborate. For economies to transition to a cashless society and increase financial inclusion, new technologies, government programs and customer preferences are primary factors that facilitate this shift.