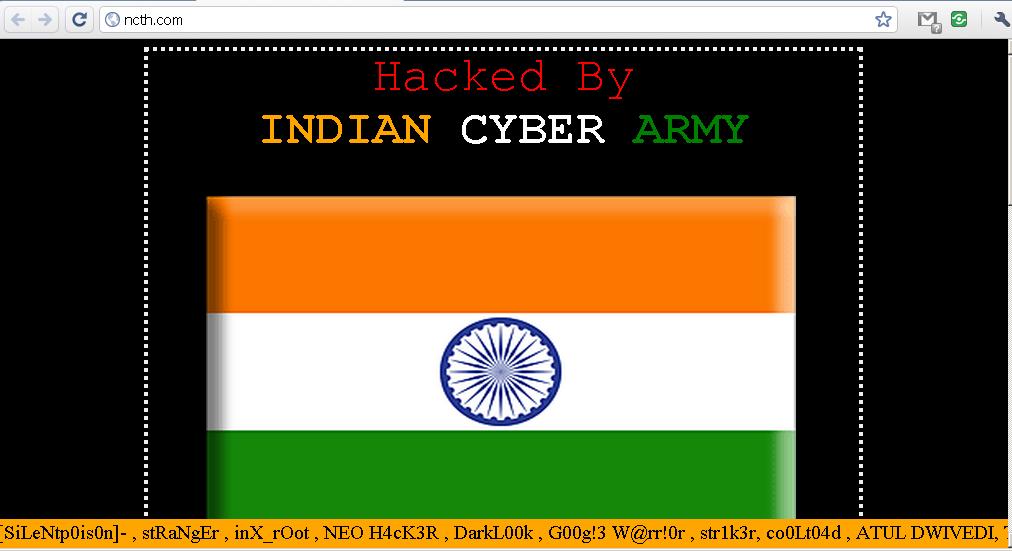 The hacked sites include Ministry of Defence, Ministry of Information Technology, Ministry of Water and Power, Cabinet Division, Ministry of Food Security and Ministry of Environment Change. The hackers have posted Happy Independence Day messages for India and Indian flag on the websites. PTA has shutdown the websites and trying to restore them.

Sources in PTA did not identify the group behind the hacking but said it was a highly coordinated hacking by Indian hackers.

However Tier3 can confirm that websites were hacked by “LulzSec India”. However Lulz Security, commonly abbreviated as LulzSec, was a black hat computer hacking group that claimed responsibility for several high profile attacks, including the compromise of user accounts from Sony Pictures back in 2011.

This hack comes in midst of all the cyber security warning and alerts issued again and again to web server administrators to secure their web servers with 2FA authorizations and updated version of software.