What is a phishing scam ?

“The blasphemous content on social media is a nefarious conspiracy to hurt the religious sentiments of entire Muslim Ummah,” PM was quoted as saying. 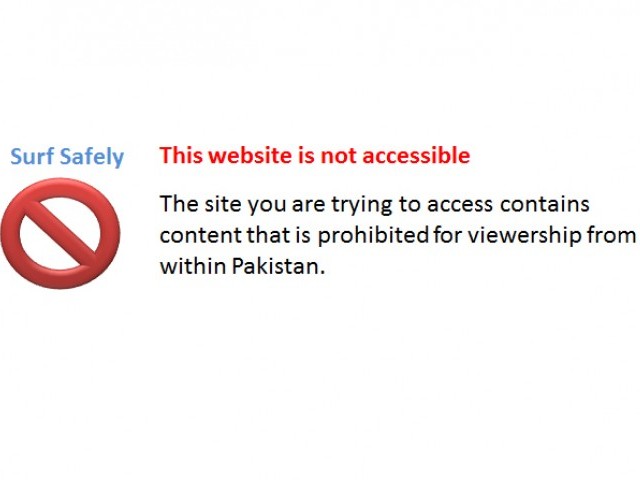 Prime Minister Nawaz Sharif on Tuesday said that blasphemy is an unpardonable offence and directed the state machinery of Pakistan to find those responsible for putting blasphemous content on social media and bring them to the justice without any delay.

“The blasphemous content on social media is a nefarious conspiracy to hurt the religious sentiments of entire Muslim Ummah,” PM was quoted as saying.

“The matter has already been taken by the judiciary,” said Mr Sharif, and ordered to take necessary actions in accordance with the judicial guidelines in this regard.

Furthermore, he also issued directions to ensure the accountability of those who misuse the blasphemy law for their personal interests.

“Love and affection of the Holy Prophet (PBUH) is the most precious asset for every Muslim,” said Nawaz Sharif.

PM also directed the authorities to approach international social media platforms to put the blasphemous content off the internet.

PM urged the minister to completely uproot this heinous crime and sought daily reports on developments in this regard.