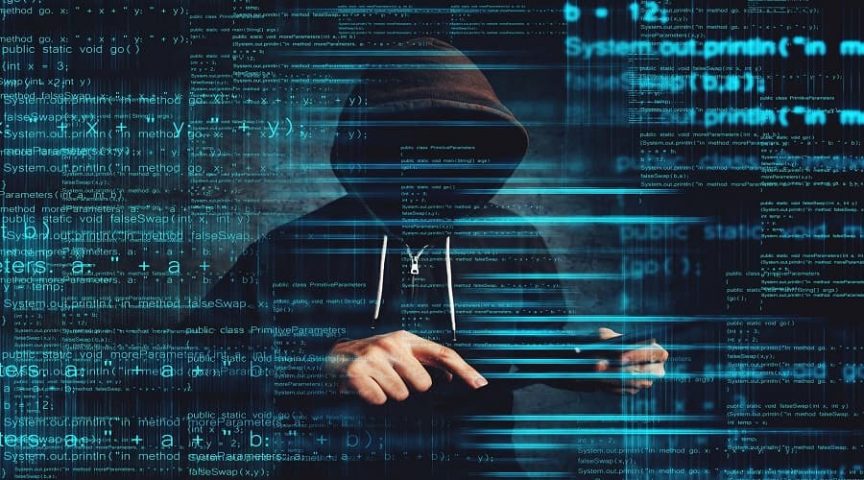 After penetrating the company’s network, these criminals begin to collect credentials using common tools and TTP (tactics, methods and procedures). They use compromised credentials and the PsExec utility to move around the network and execute processes on other systems.

“Operators rely on a cheap and easily replaceable infrastructure, which consists of DNS domains and reusable transition points,” the researchers explained.

Among the GALLIUM tools identified by experts during past campaigns are HTRAN (packet forwarding), Mimikatz and Windows Credential Editor (restoration of authorization tokens), NBTScan (for finding NETBIOS DNS servers on a local or remote network), Netcat (reading and writing using TCP or UDP protocols), PsExec (remote execution of commands on the system), as well as WinRAR.

Sometimes in the second stage, the group downloads modified versions of the Gh0st RAT and Poison Ivy malware designed to prevent detection.

As experts noted, instead of developing their own malicious programs, GALLIUM modified other people’s tools to increase the effectiveness of attacks.