This operation has hindered the group's ability to co-ordinate attacks and suppressed their propaganda, former MI5 agent Jeremy Fleming said. It is the first time the UK has systematically attacked an adversary's online efforts as a part of military campaign. 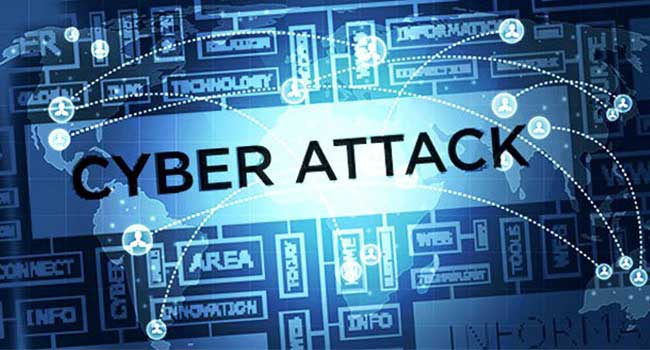 The UK Govt announced that it has conducted a “major offensive cyber-campaign” against the Islamic State (Daesh) group, the director of the intelligence agency GCHQ has revealed. This operation has hindered the group’s ability to co-ordinate attacks and suppressed their propaganda, former MI5 agent Jeremy Fleming said. It is the first time the UK has systematically attacked an adversary’s online efforts as a part of military campaign.

Mr Fleming made the remarks in his first public speech as GCHQ director.”The outcomes of these operations are wide-ranging,” he told the Cyber UK conference in Manchester. “In 2017 there were times when Daesh [an alternative name for Islamic State] found it almost impossible to spread their hate online, to use their normal channels to spread their rhetoric, or trust their publications.”Mr Fleming said much of the cyber-operation was “too sensitive to talk about”, but had disrupted the group’s online activities and even destroyed equipment and networks. “This campaign shows how targeted and effective offensive cyber can be,” he added.

But Mr Fleming said the fight against IS is not over, as the group continues to “seek to carry out or inspire further attacks in the UK” and find new “ungoverned spaces to base their operations”. Mr Fleming also criticized Russia over what he called “unacceptable cyber-behaviour” which is a “growing threat” to the UK and its allies.

He mentioned the NotPetya ransomware attack on Ukraine last year, which eventually spread across the world. The UK and US later said the Russian military were behind the attack, a claim that Moscow denied. “They’re not playing to the same rules,” Mr Fleming said. “They’re blurring the boundaries between criminal and state activity.”

The UK has said Moscow was “culpable” for the attack, but Russia denies any any involvement.

“The robust response from the UK and from the international community shows the Kremlin that illegal acts have consequences. And it looks like our expertise on Russia will be in increasing demand,” he said. He went on to describe some of GCHQ’s other goals, which include tracking down people who use the dark web to distribute child sex abuse images.

Cyber is createing a new landscape for attackers and defenders, he said, and the challenges were “vast” but were being met by a strong and lawful GCHQ. On Wednesday, Mr Fleming announced a new GCHQ base is to open in Manchester, hoping to draw tech- recruits.